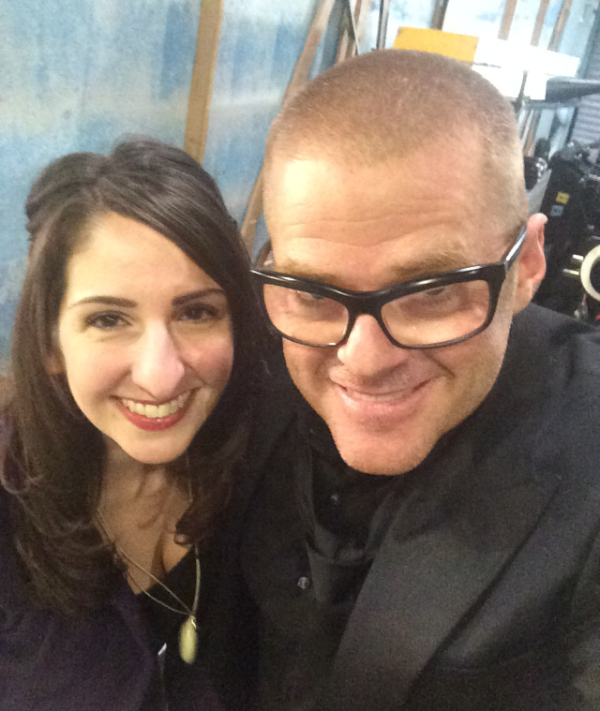 It’s been a while since my last post (about a celebrity chef) and what do I back it up with?

I promise I’m not a one trick pony and I’m also not friends with every celeb chef in town. I just happen to meet a few in my line of work.

I’m currently promoting Heston’s new TV show which has seen me work with him on a few shoots over the past few months. But I’ve been a Heston fan for much longer than that and can now proudly say I’ve been to every one of his restaurants. A bona fide groupie. 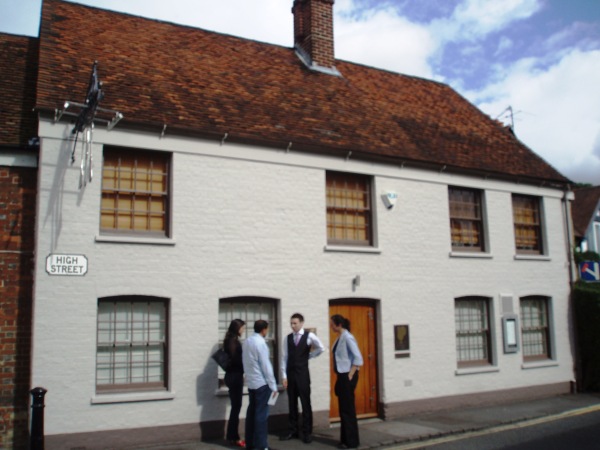 Outside The Fat Duck in Bray

Let’s start with the biggie. The Fat Duck in Bray receives 35,000 calls a day from eager foodies trying to book a table. Yes, that’s 35,500 A DAY. It’s no wonder it took my friends and I over a year to get through, in fact it’s a wonder we made it through at all. 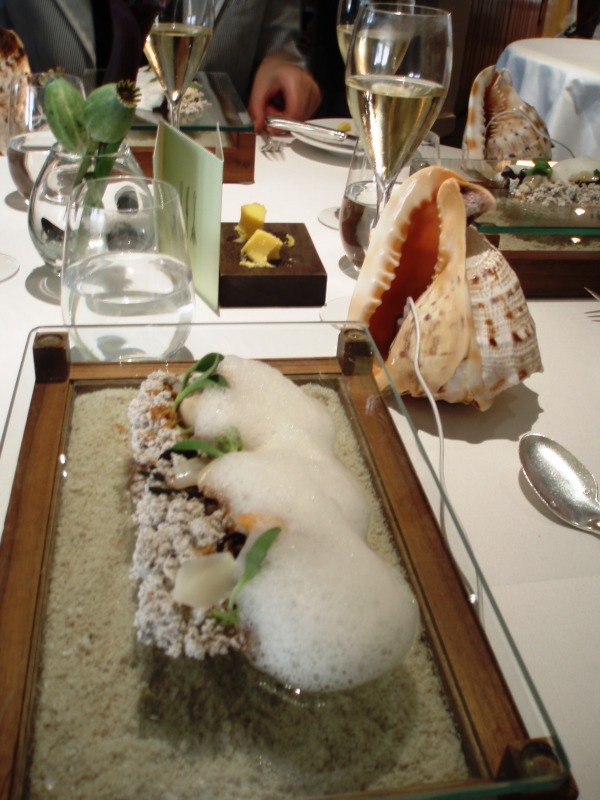 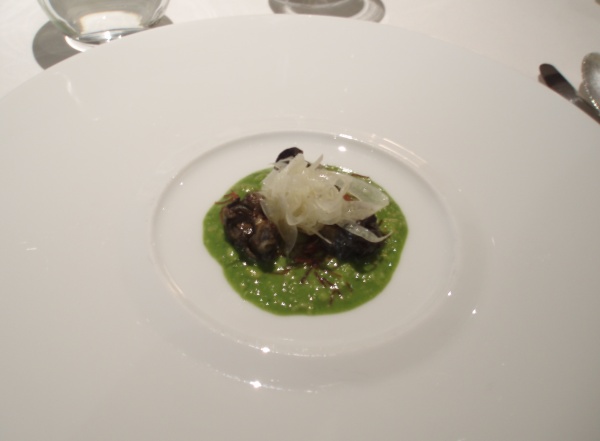 The even more famous Snail Porridge

It was and still is one of the most memorable experiences of my life. Everything about our lunch that day is etched firmly in my mind. The 90 minute drive out to the picturesque Berkshire town of Bray with Katia, Jess and Santosh. The 18 course degustation that surprised and delighted at every turn. I remember the £50 bottle of Taittinger we drank was the sweetest I’d ever tried and I still have the menu carefully stored as a priceless memento. 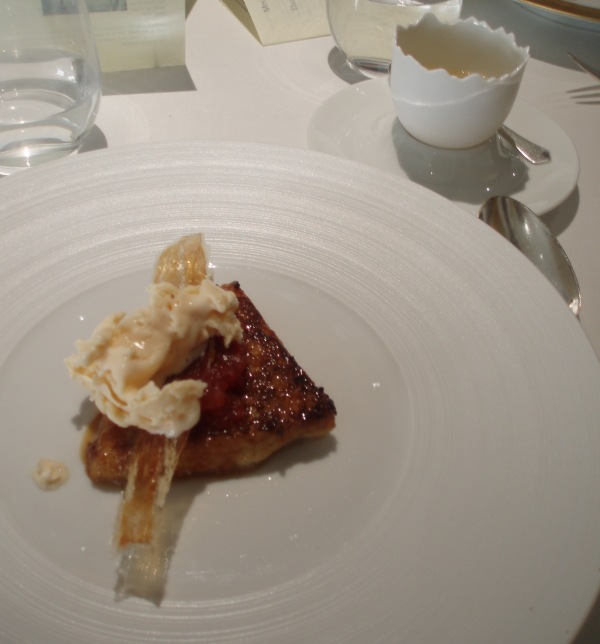 We even convinced one of the staff to reveal to us the secret of the Bacon and Egg Ice Cream. While it looks like a bacon-flavoured egg is cracked into liquid nitrogen to immediately freeze into a smooth and rich ice cream, we knew there had to be another way. And no I’m not telling! END_OF_DOCUMENT_TOKEN_TO_BE_REPLACED