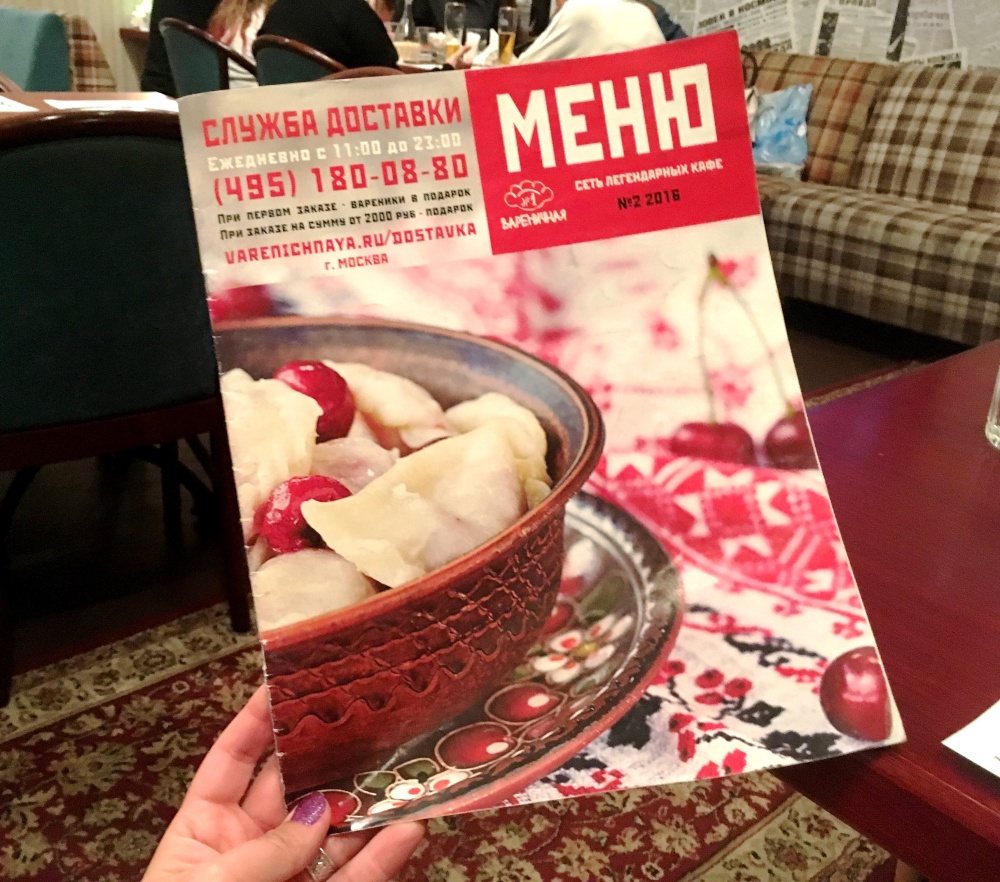 With the World Cup starting in three days (thanks to work I’ve been counting down for a year) I thought it highly apt to dig back into my Russia files. I’ve raved about the Georgian food in Russia and a brilliant cooking class in Moscow, but what else did I take away from visiting the world’s largest (and often most provocative) country? Well mainly food of course… 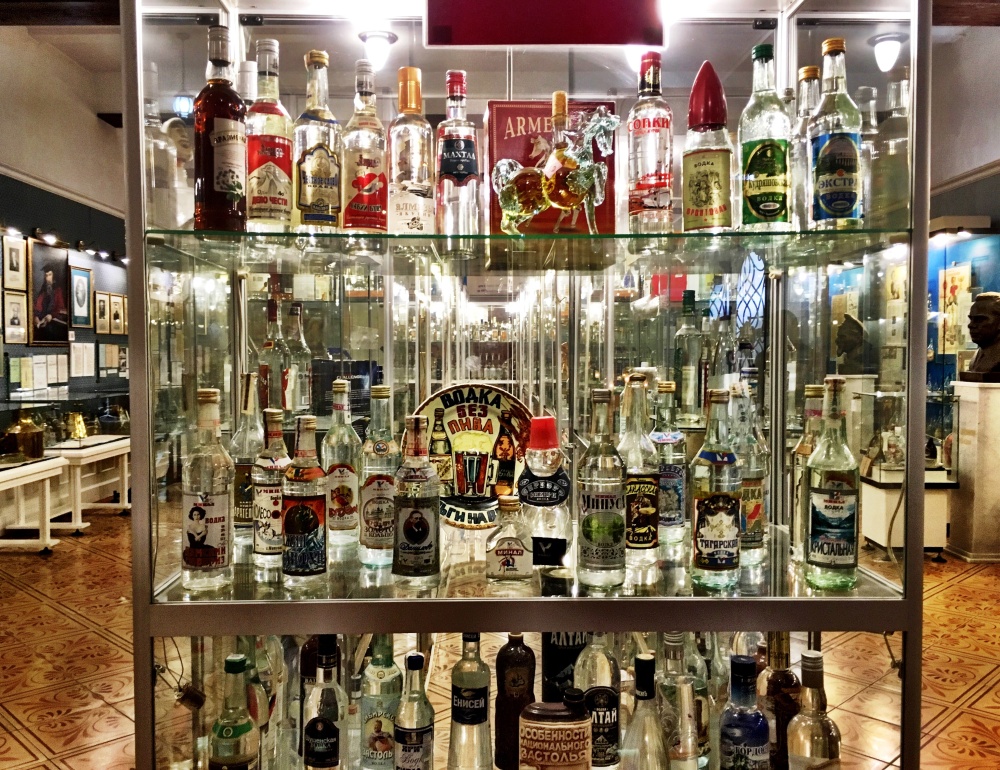 A snapshot of Russian history told through vodka.

Vodka
And vodka obviously. Vodka is drunk like water in Russia. So it’s no surprise when you learn that the name stems from the Russian word for water, ‘voda’. It’s everywhere, and I was warned not to buy the dodgy cheap stuff, i.e. 1/2 litre for anything less than 200 Rubles (or about AUD$4.50!). That stuff can actually kill you. The ‘good stuff’ is still a quarter of the price you pay in Australia so what the Russians regard as expensive was still a bargain for me. 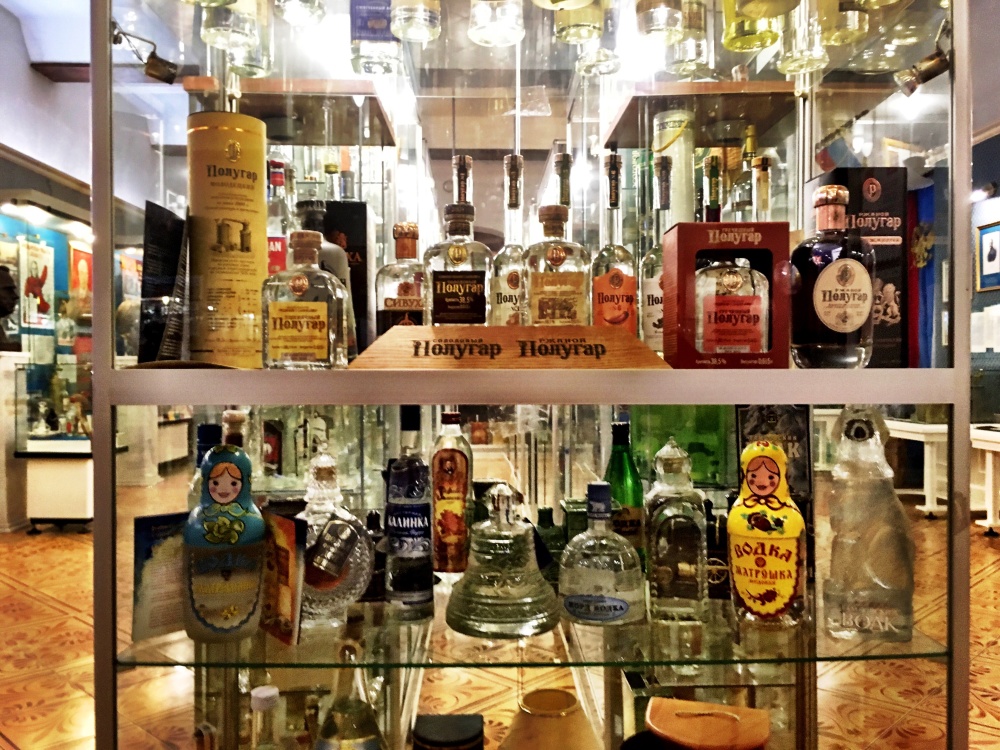 And even more vodka…

Naturally I had to check out the Vodka Museum which was a shrine to the stuff and told of its history and the role it has played in society and history. Take the tour and you get a complimentary shot of vodka (for research purposes only of course). 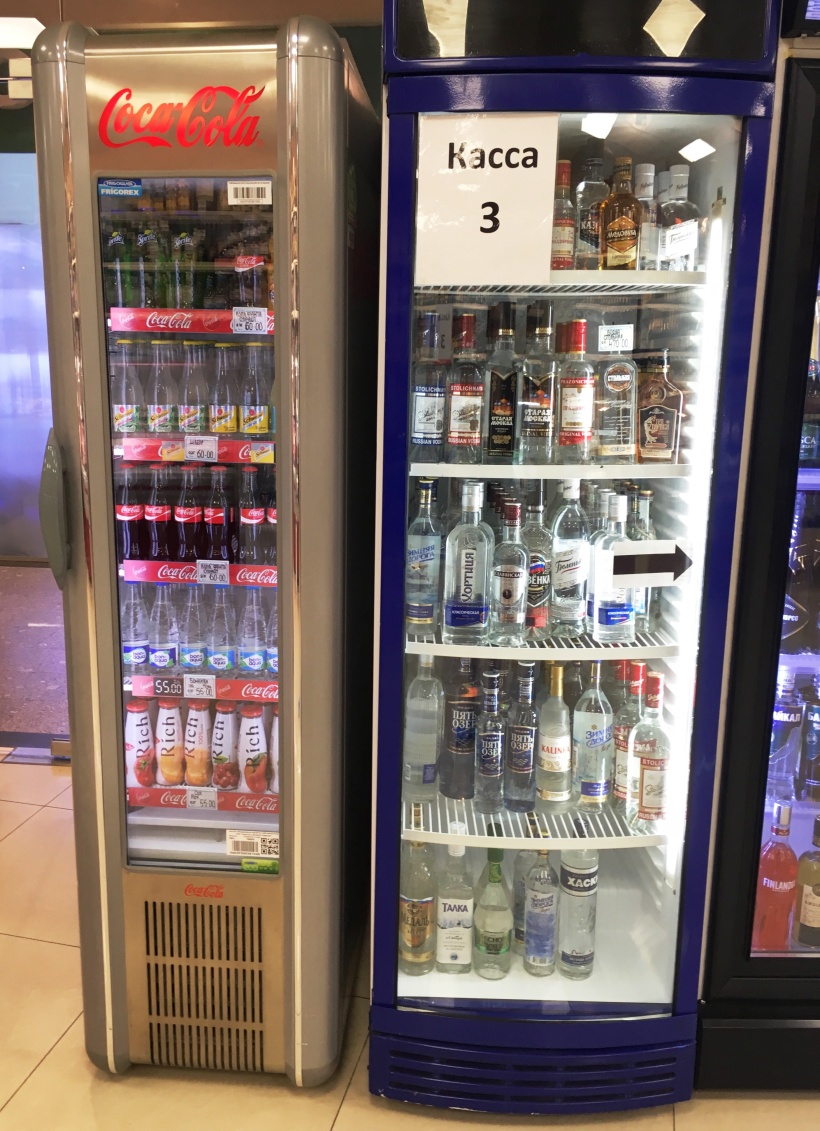 Choose your poison and your fridge.

And it wasn’t uncommon to find a vodka fridge next to a soft drink fridge. Even the Russians need to stay hydrated. 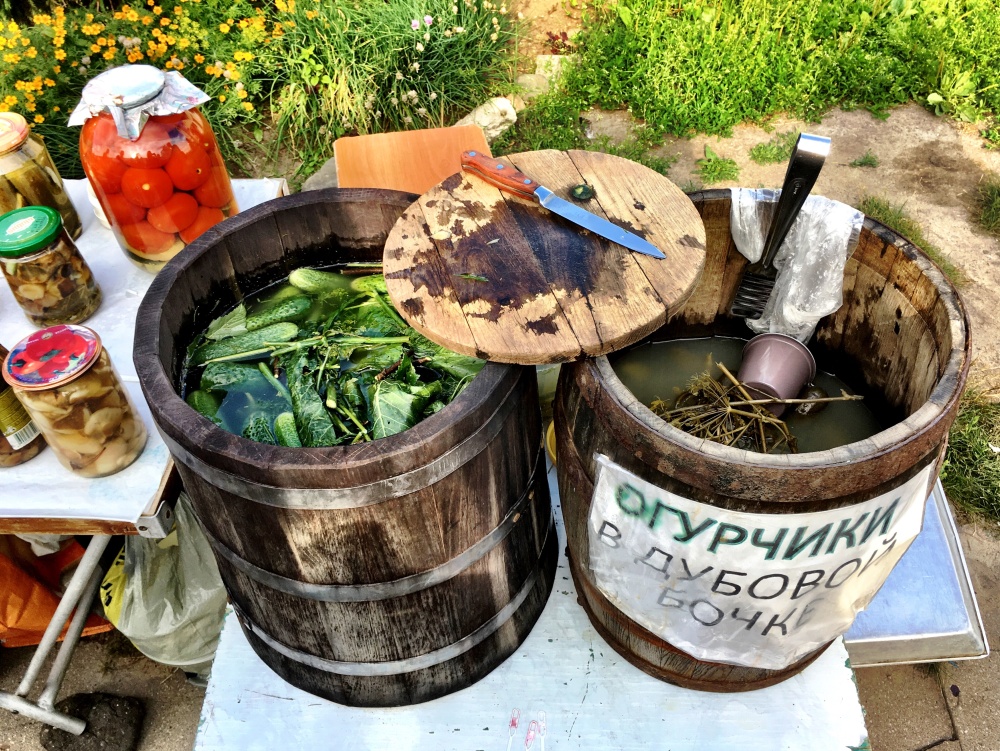 Pickles
I do love myself a pickle. I took great joy in fishing out pickles from salty brine while in Estonia and was happy to see a similar attitude to pickles in Russia, i.e. bring them out for every meal and feel free to snack on them in between. The pickles always hit the right balance of tartness and sweetness with me, and I even enjoyed the rogue dill fronds that would inevitable be wrapped around each one. 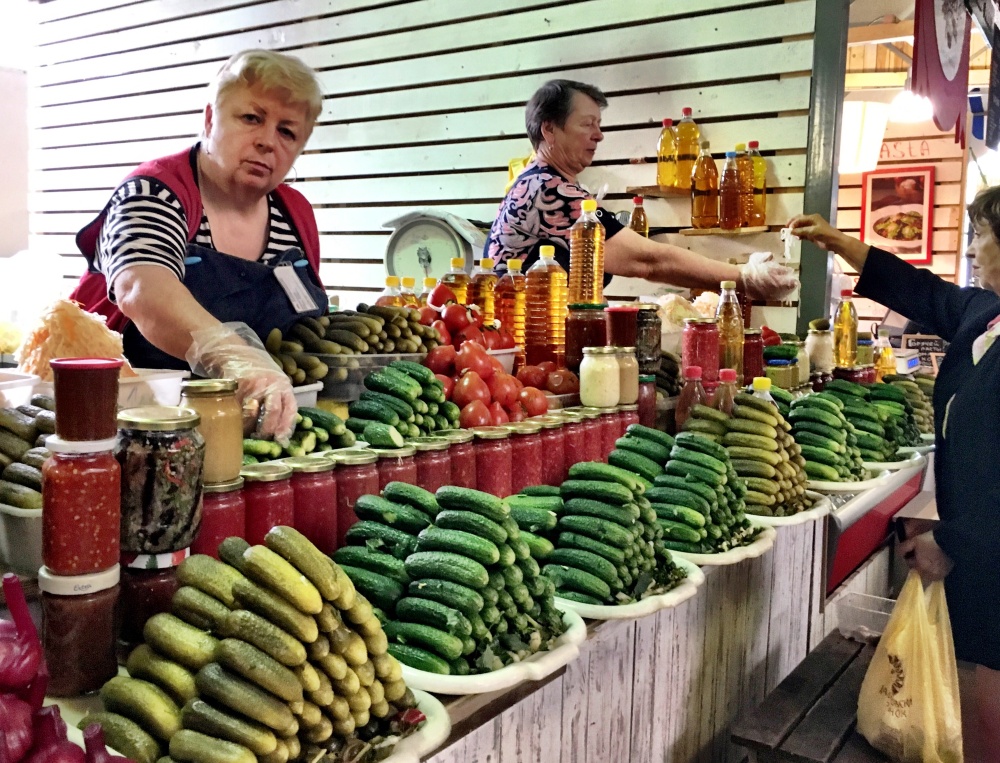 My favourite cranky Russian stall holder and her pickles.

There were entire pickle counters at the food markets where I managed to extract a couple of samples from a perpetually cross looking matron. Then of course there were plenty of tubs filled with homemade pickles lining the streets in smaller towns. I loved how it was entirely acceptable to buy a couple of pickles and eat them as you went about your day. END_OF_DOCUMENT_TOKEN_TO_BE_REPLACED