Feijoada – Brazil’s national dish with all the trimmings

I’m not sure if it’s the samba or the caipirinhas but Brazil has always held an allure for me and I found the food scene intoxicating. This is hardly a definitive list, more a top 7 scenario – stay tuned for part 2. 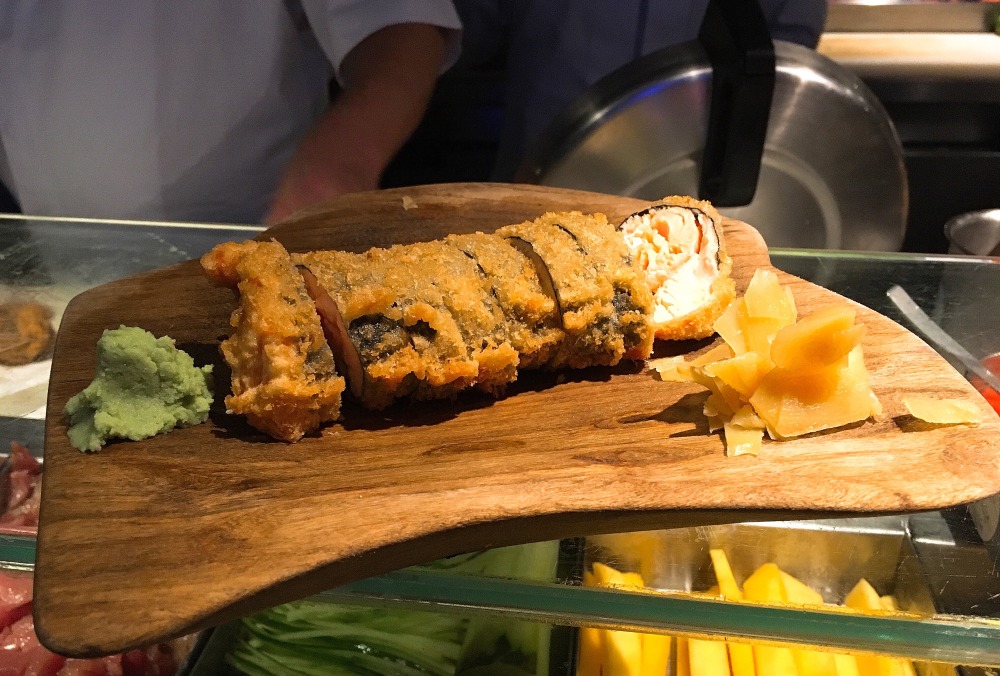 Did you know that Brazil has the largest Japanese population outside of Japan? So the ubiquity of sushi joints was not a surprise. What was a surprise was the, how should I put it… originality of sushi the Brazilians have perfected. Would you like mango in your California roll? What about a strawberry and cream cheese hand roll? Deep fried sushi? All are in scope for the Brazilians. I’d been warned about a signature of Brazilian sushi, the Hot Philadelphia, so naturally had to try it. They start with salmon and rice in nori seaweed. What’s the big deal, right? Well then add cream cheese and deep fry the whole thing. In all fairness it actually tasted delicious, but any sushi connoisseur would surely be shaking their head. 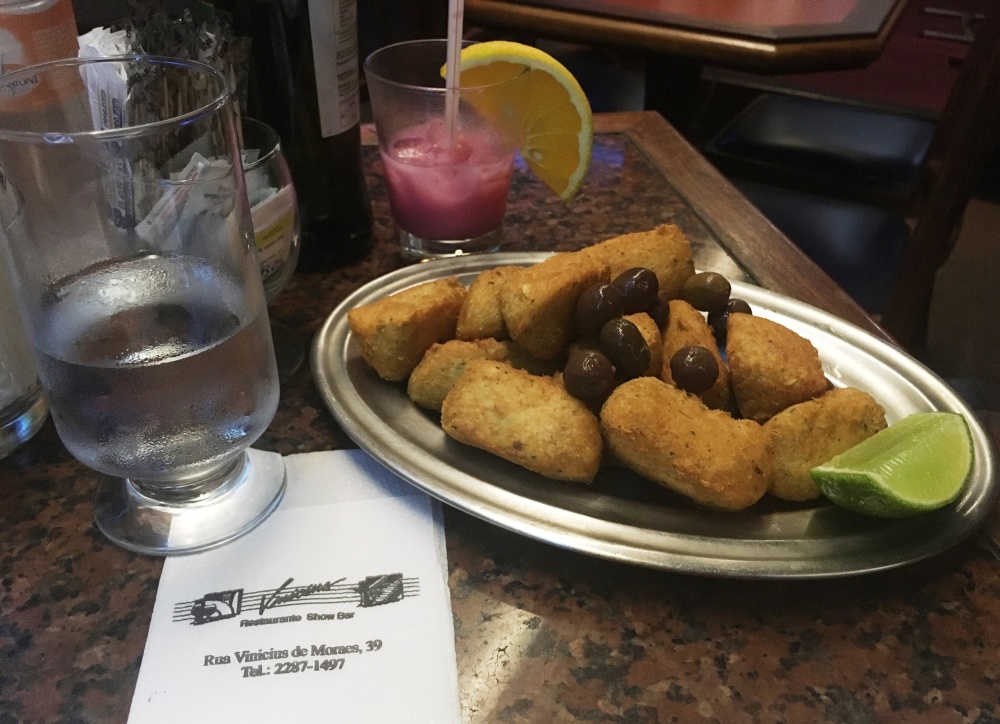 “Whatever you do DO NOT leave Rio without trying these” said my Brazilian friend Rodrigo. I am never one to ignore a local’s recommendation, particularly when it’s a variation on fish cakes. In his eyes these torpedo shaped patties made from bacalhau (dried and salted cod), potatoes, eggs, parsley and onion are the defining dish of Rio. I must concur he was right as I saw them on almost every table every time I went out to a boteco to drink. When in Rio I did as the Cariocas do so ordered them a number of times and they never disappointed.

Feijoada from the Academia da Cachaca in Leblon, Rio

As Brazil’s national dish this is an obvious addition to the list but given its fame I was surprised at how elusive it was. Sure every buffet had a version (but by definition anything on a buffet table can only reach certain heights) and that was the first time I tried it, but I wanted to try it in its full glory with all the trimmings – and for that you have to track down certain restaurants and eat at certain times, namely Saturday or Sunday lunch.

Succulent cuts of meat along with off cuts in this feijoada

Feijoada is dish of slow cooked black beans stewed with a variety of meaty off cuts, ranging from salted pig’s ears to beef tongue. The traditional accompaniments are rice, farofa (toasted cassava flour), collared greens, bacon and orange to help cut through the richness of the stew. It’s an epic meal and pretty much all you’ll need to eat that day.

The iconic dish was created by the West African slaves brought to Brazil by the colonial Portuguese but is now considered a dish that feeds the soul of the whole Brazilian population. Just make sure you fast before you eat it. END_OF_DOCUMENT_TOKEN_TO_BE_REPLACED 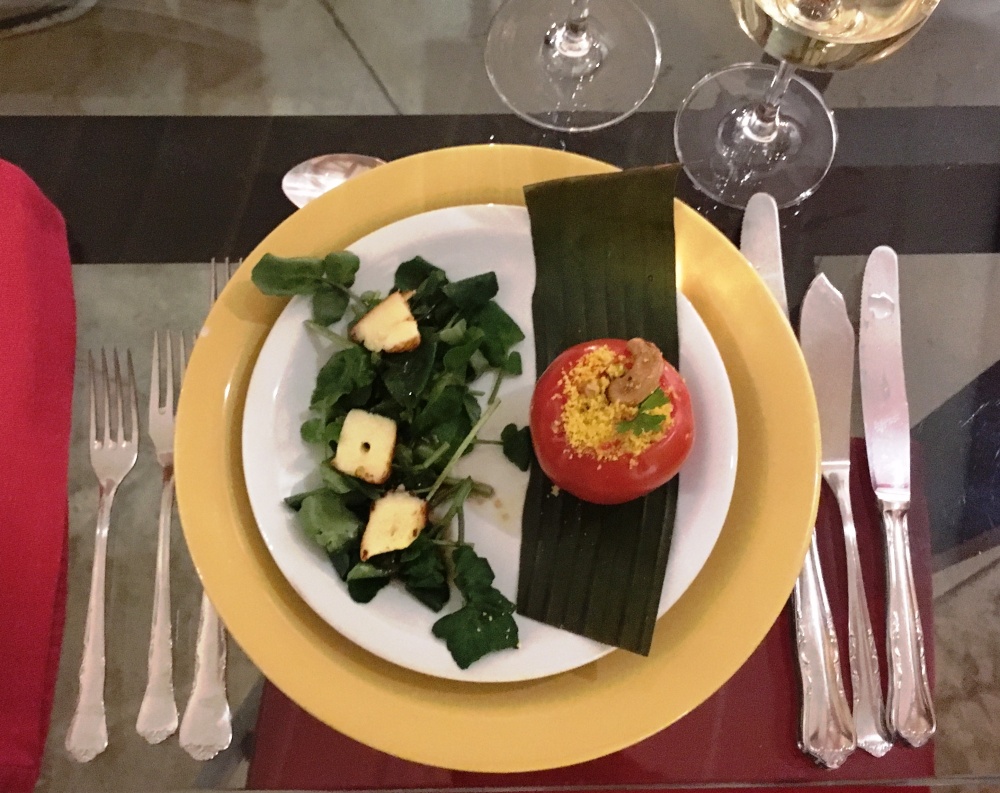 Yara also talked us through ingredients that came to Brazil via the African slaves, like coconut milk, dende (an extract from the palm tree), palm hearts and okra. These ingredients infiltrate much of the African food that’s still very distinctive in Brazil, especially around Salvador where dishes like acarajé, a fritter made with beans and fried in palm oil, are very popular. END_OF_DOCUMENT_TOKEN_TO_BE_REPLACED